About 270 companies in all fields of the games industry employ around 3,000 people in the region and generate €255 million in annual revenues. Berlin has become home to a strong developer scene with numerous indie studios and industry leaders.

The diversity of the games industry in Berlin - an overview: 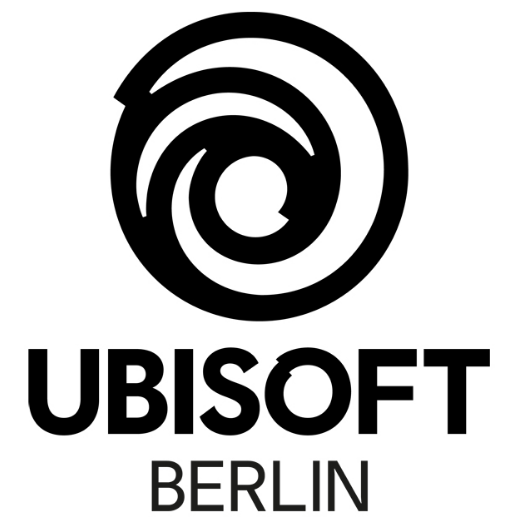 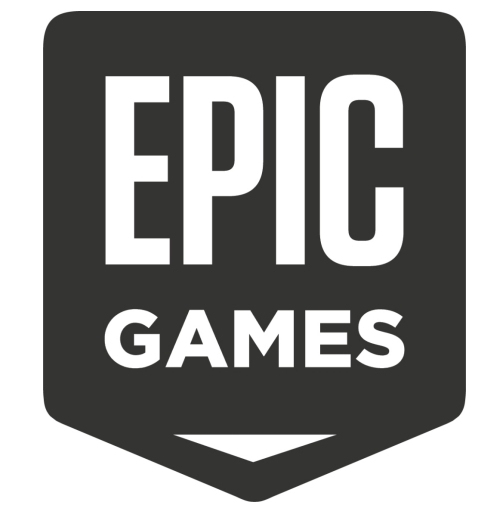 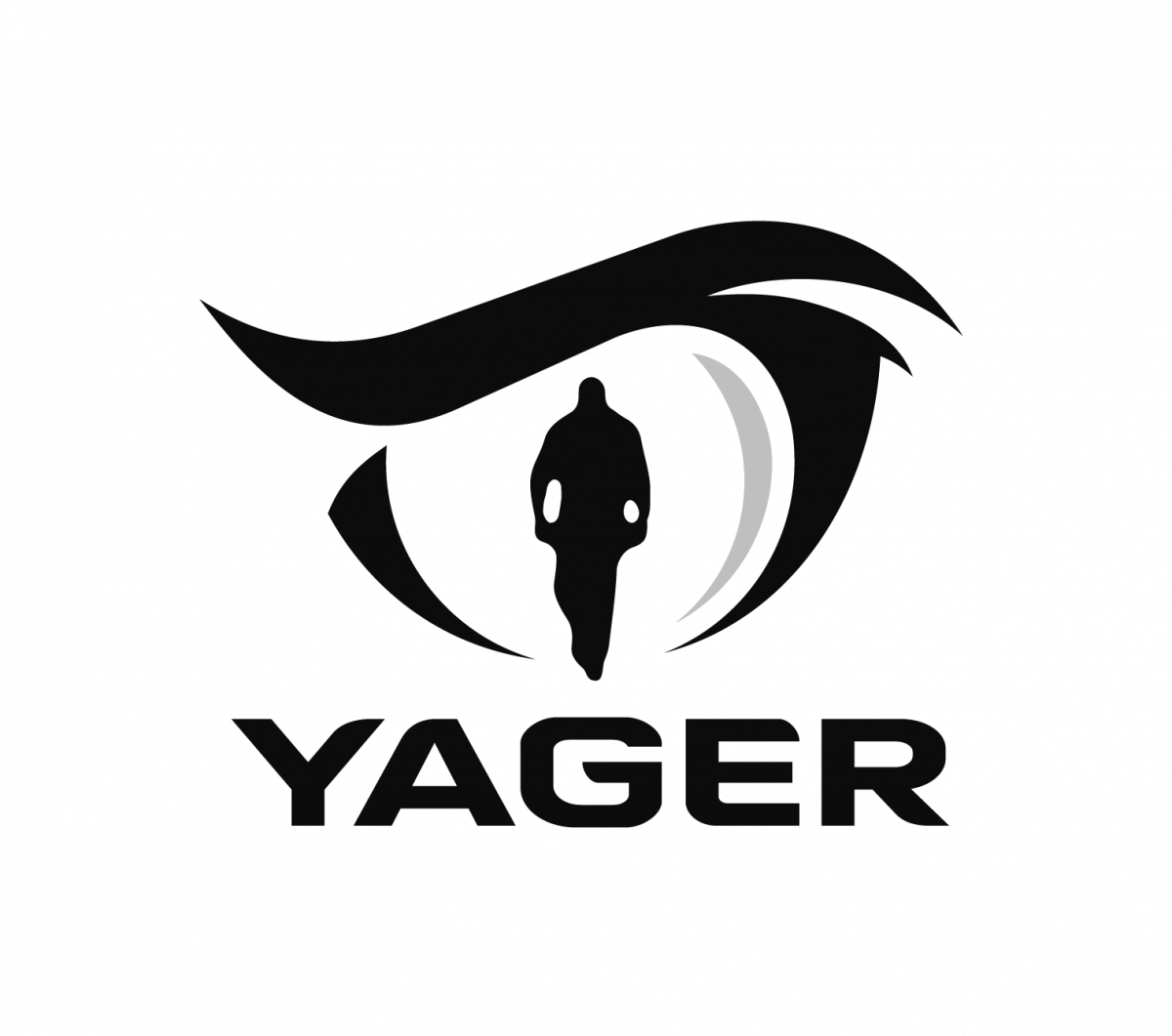 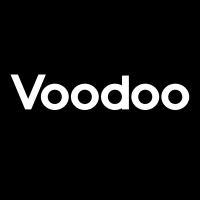 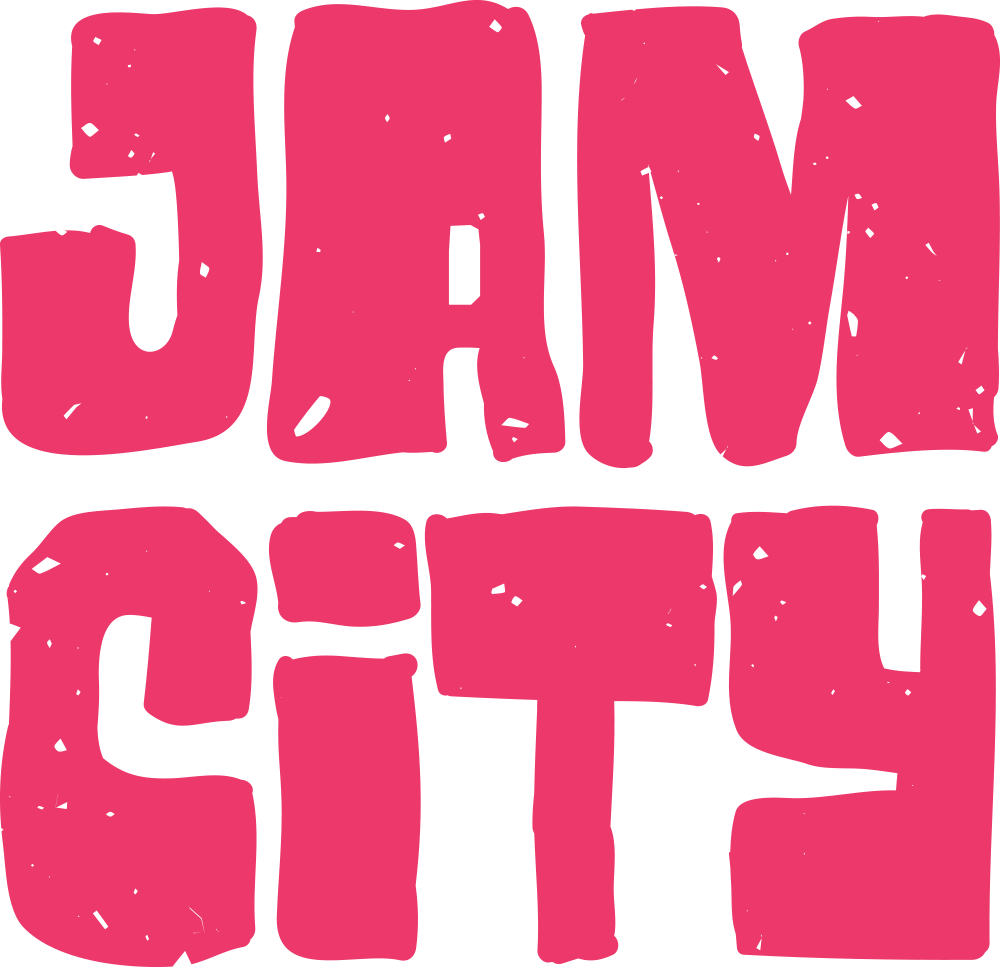 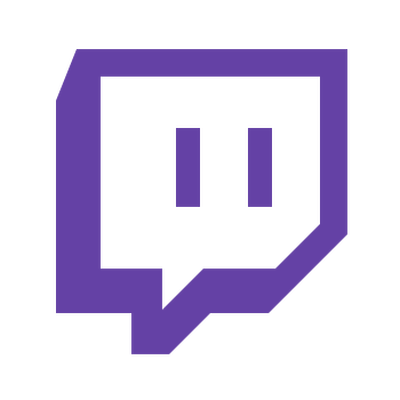 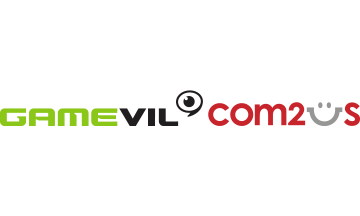 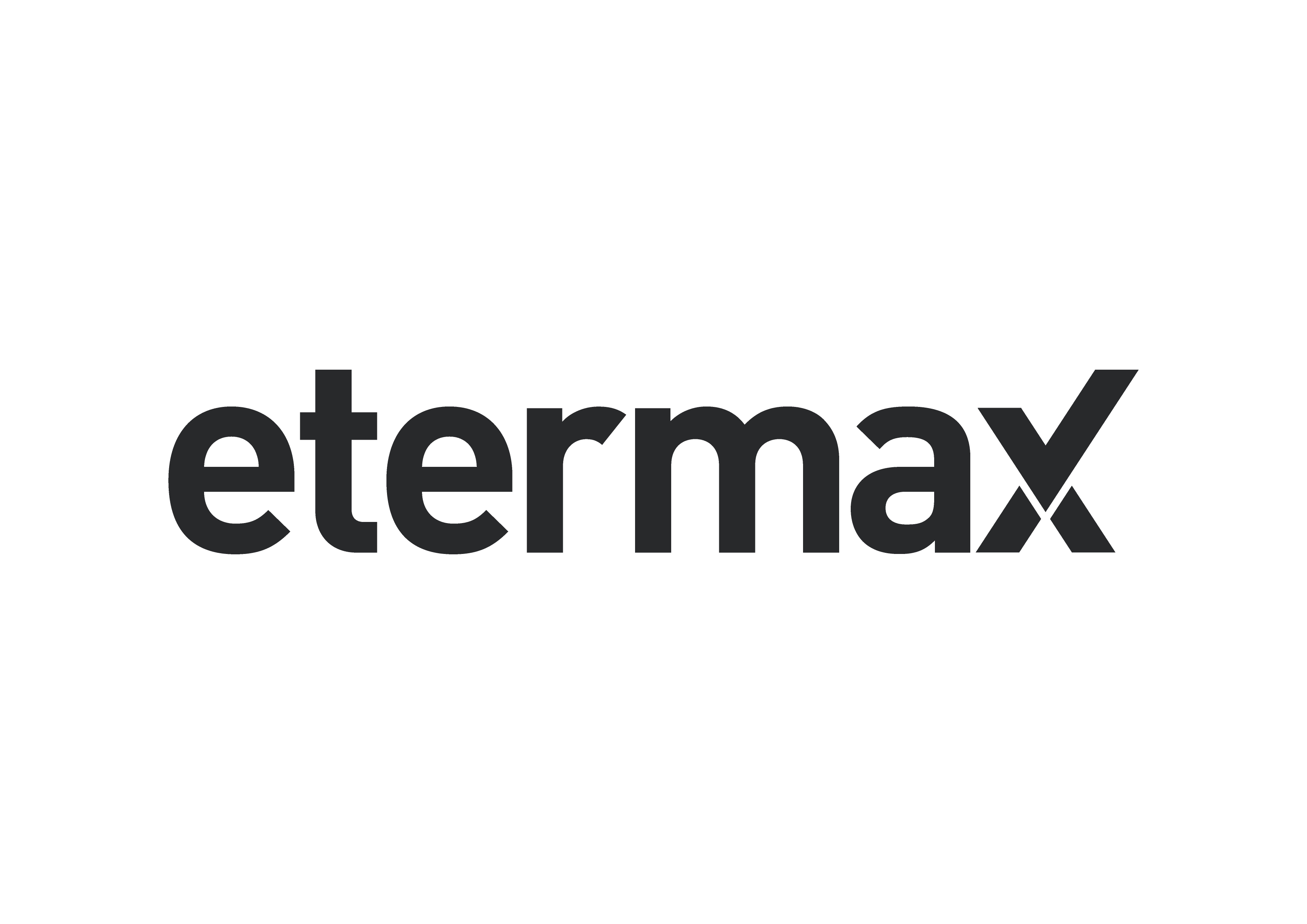 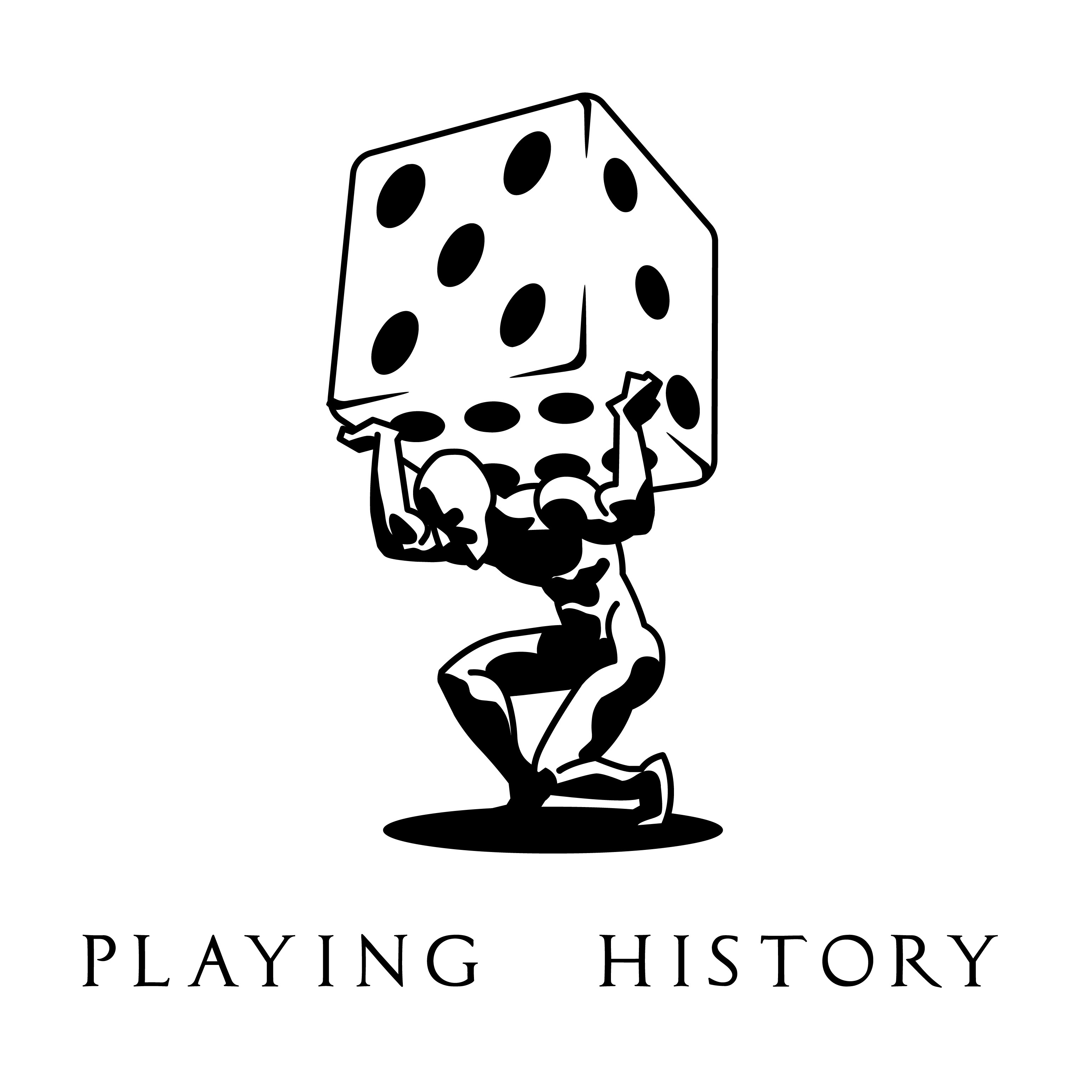 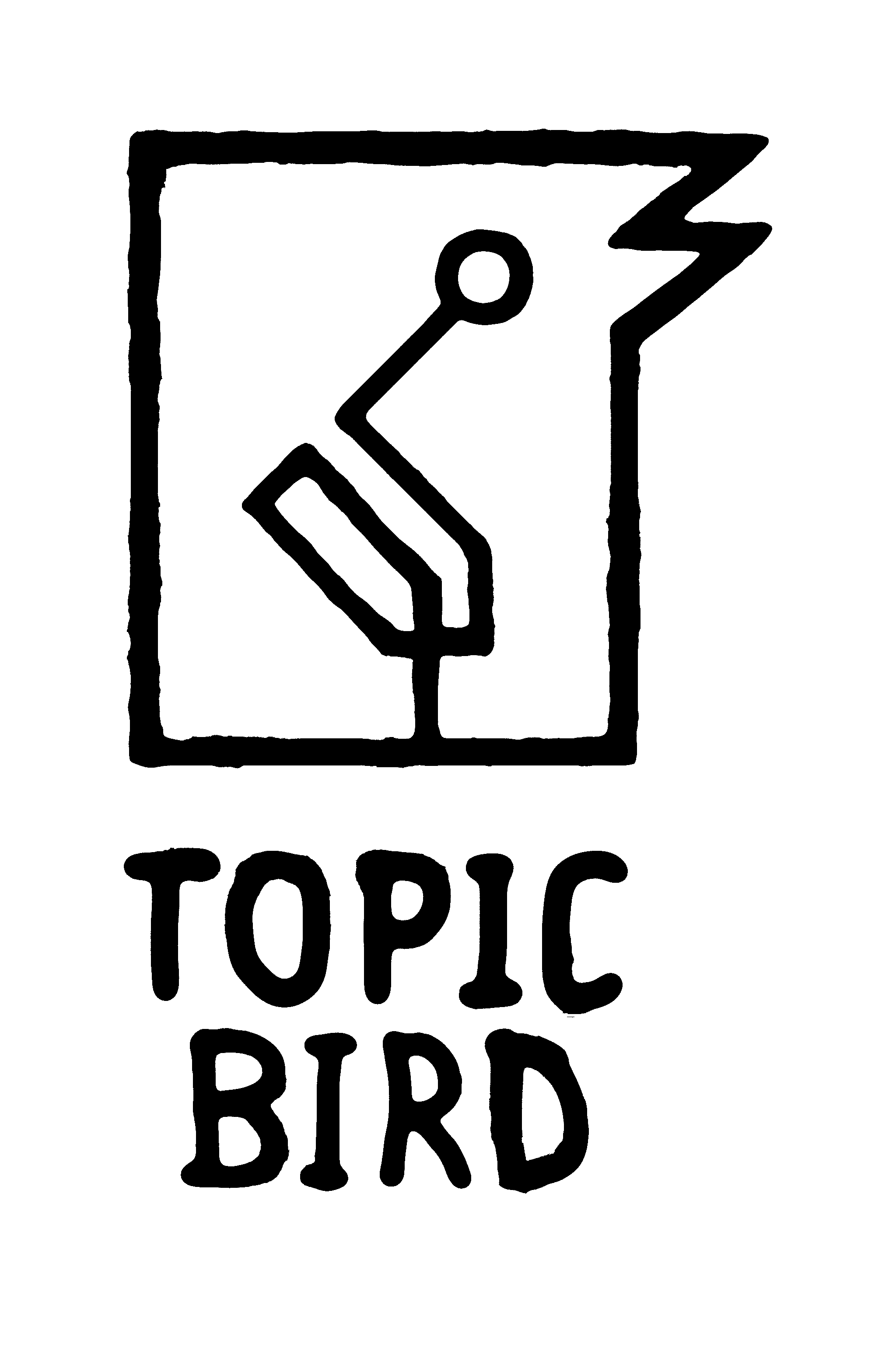 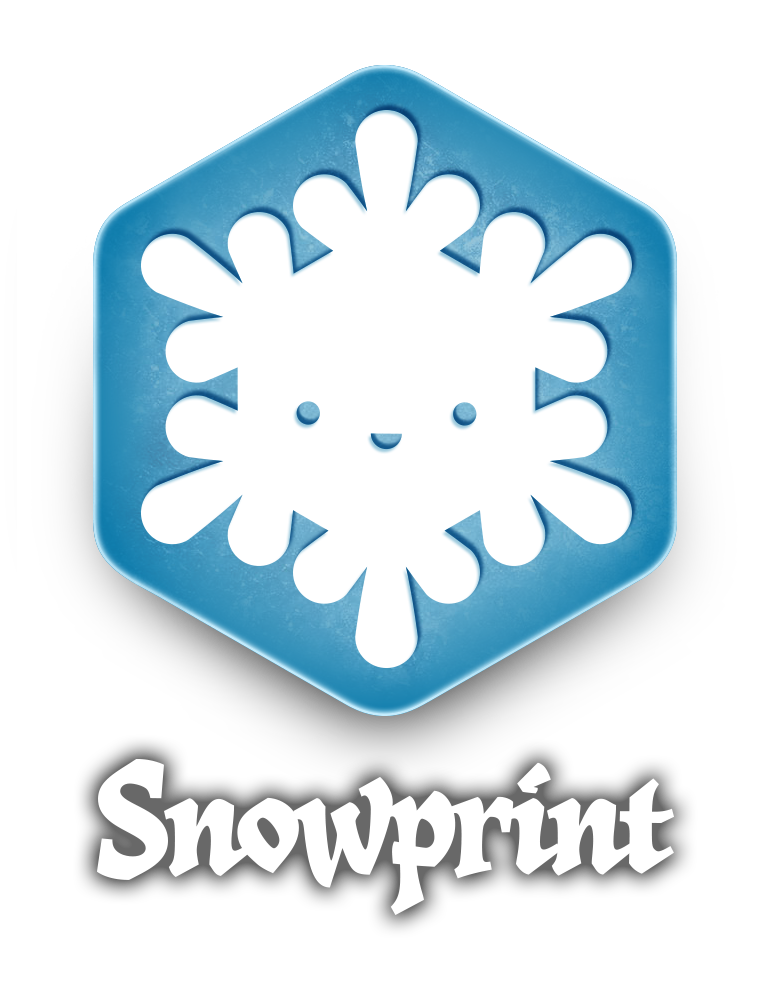 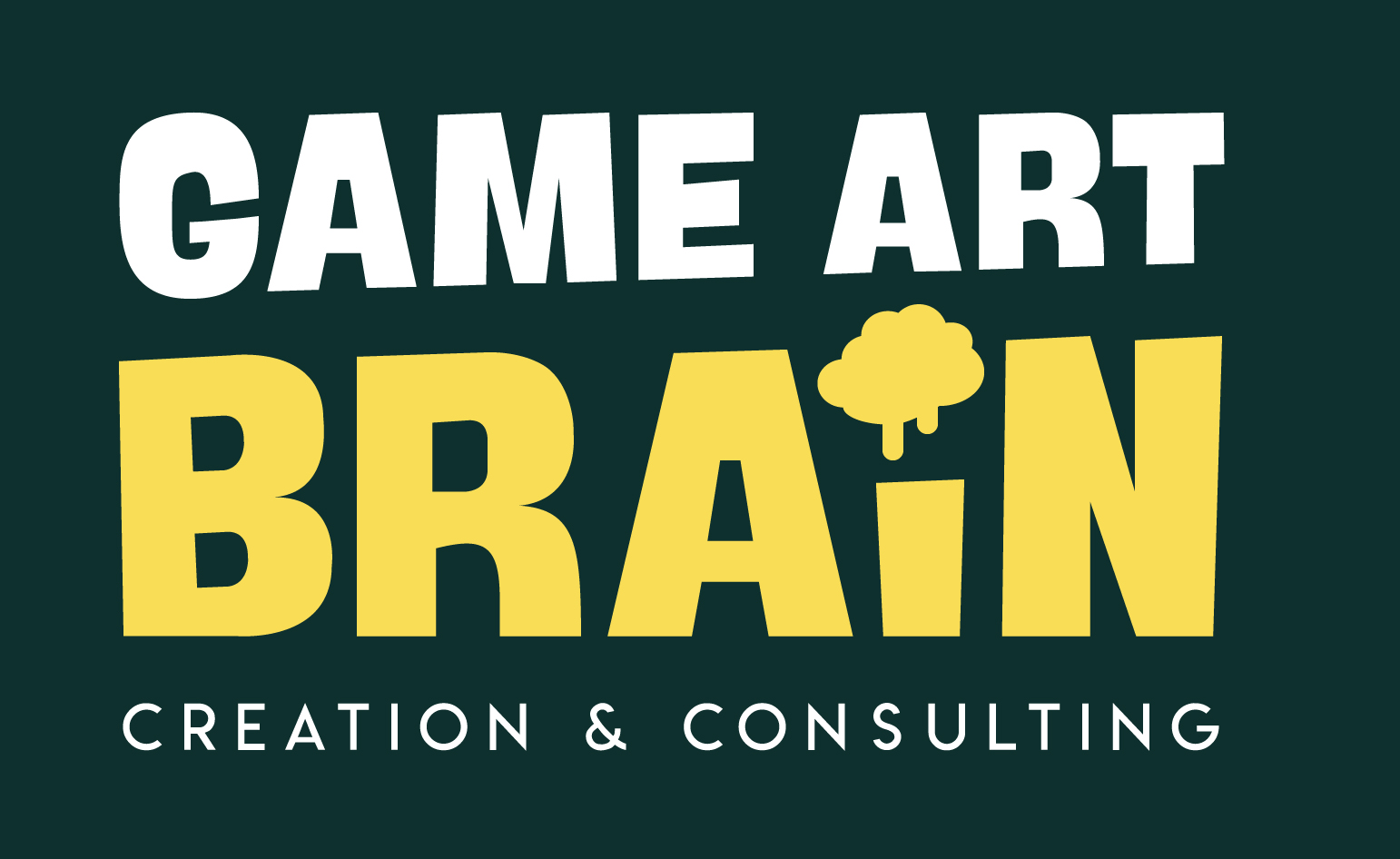 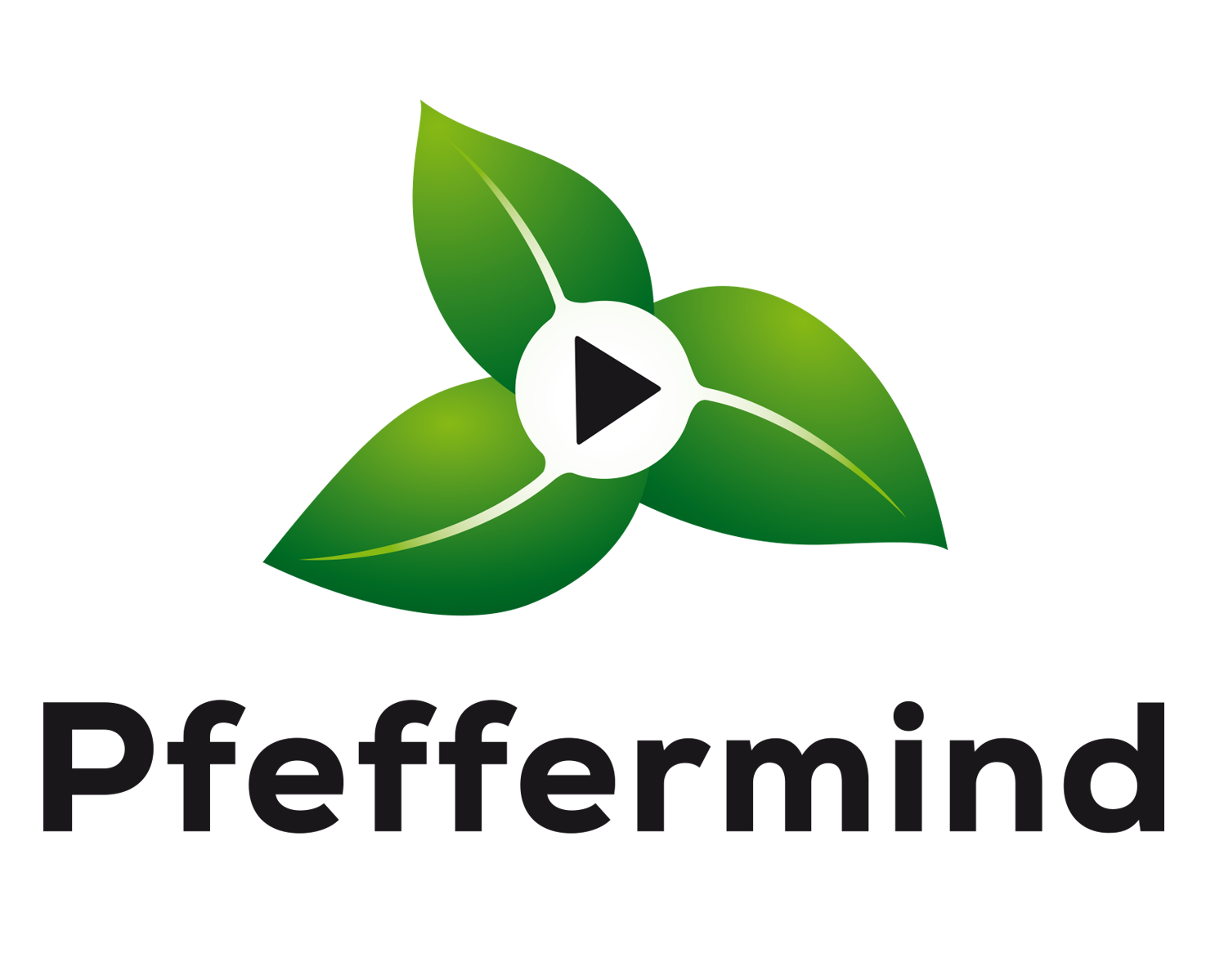 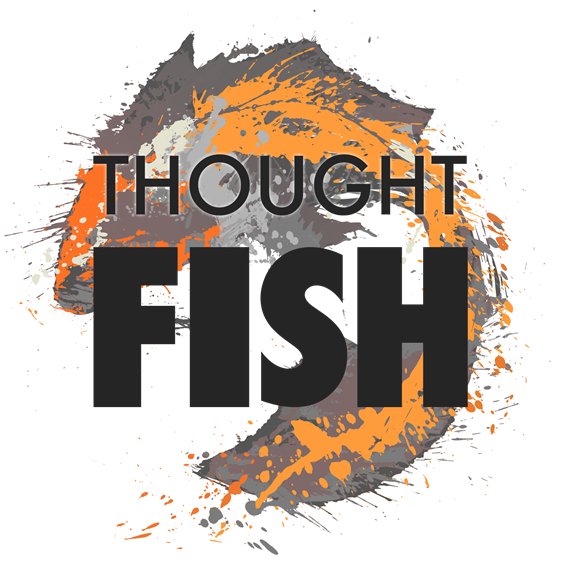 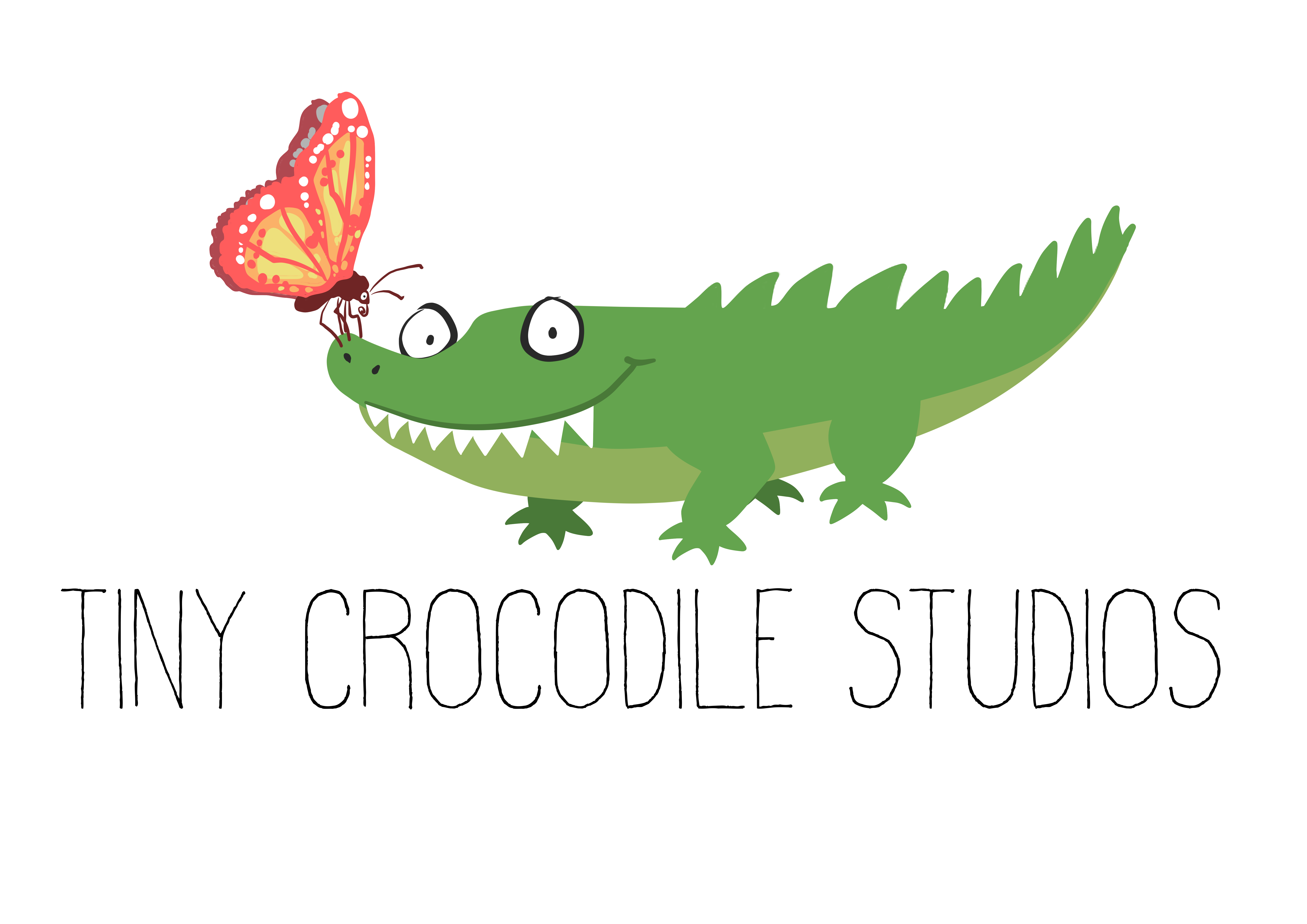 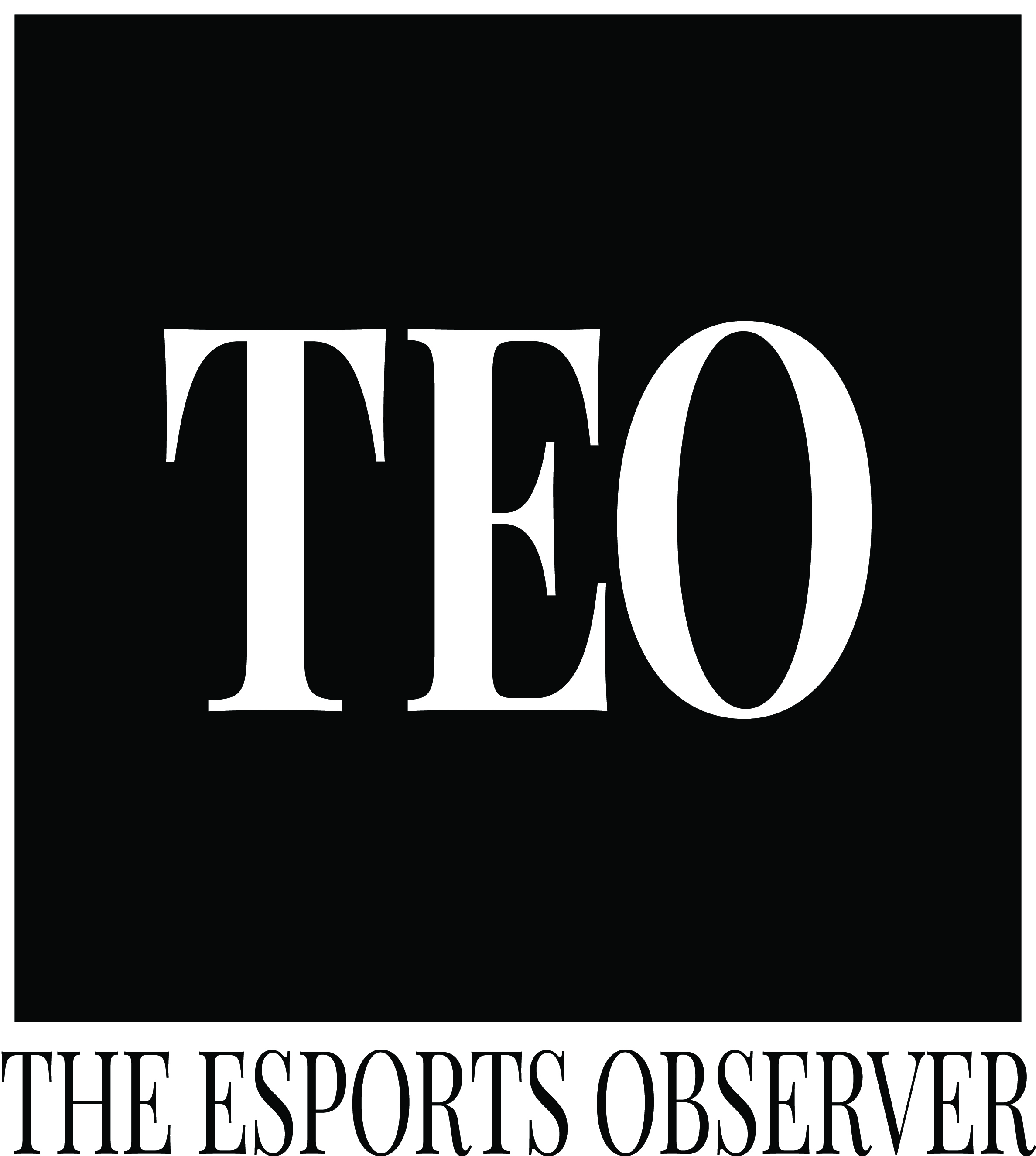 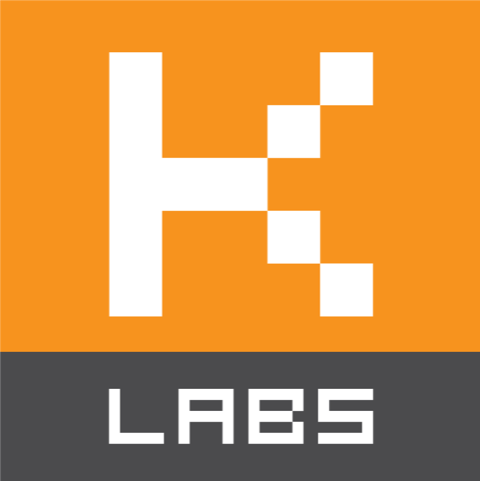 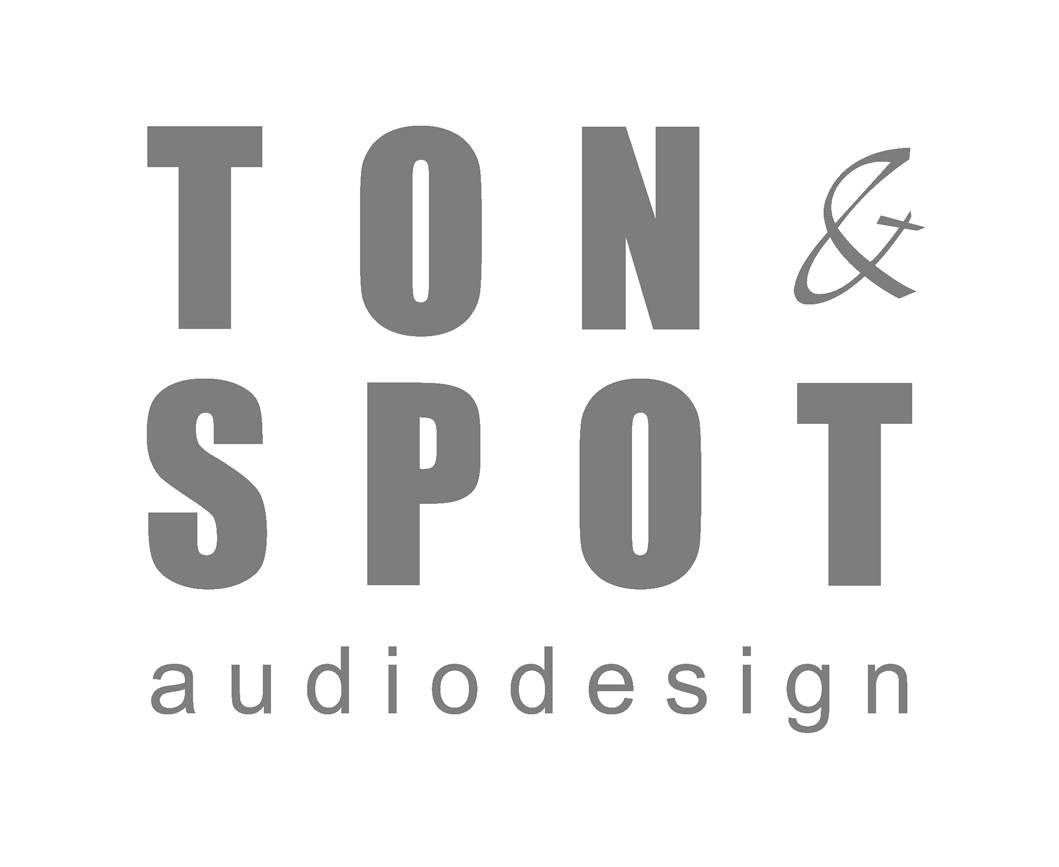 The Berlin games industry is experiencing the strongest growth in Germany. No other location has such a dense diversity of games-related infrastructure.

Gaming-Aid is a non-profit charity organisation within the games industry who wants to do something good. Together with players and developers, Gaming-Aid wants to support persons and their families in need.

media:net berlinbrandenburg is a strong partner in the regional media, games, tech and digital industries. With almost 20 years of experience in the market, media:net berlinbrandenburg offers a sustainable network through which it brings together companies the key industry heads and builds bridges to international players. media:net provides companies with a decisive increase in visibility, also provides qualified workers and organises over 100 exclusive events a year on hot topics with renowned speakers.

games:net berlinbrandenburg connects the games industry of the capital region. It supports big and small players with excellent contacts in economy, politics and research. games:net increases the visibility of the companies from the local games industry and is committed to the interests of the industry.

Bitkom is Germany’s digital association. Founded 1999 in Berlin, Bitkom represents more than 2,700 companies of the digital economy. Their membership spans more than 1,000 SMEs, over 500 startups and virtually all global players.

Commission for the Protection of Minors in the Media (KJM)

The ESBD - eSport-Bund Deutschland e.V. - represents organized eSport and its athletes nationwide in Germany. It was founded on November 26, 2017 in the former DFB villa in Frankfurt (Main) by 22 teams, clubs, organizers and eSport organizations. As a professional sports association, the ESBD is the central contact for politics and administration as well as for sports and umbrella associations for the sporting design of eSport and the concerns of athletes in the field. The ESBD provides a platform for its member organizations from top-level and popular eSports, where common challenges can be dealt with in a dialogue process and higher-level topics can be addressed.

EFGAMP is the European Federation of Video Game Archives, Museums and Preservation projects. First announced on 24th March 2012 with non-profit purposes, the Federation sets out to find new opportunities linked to digital preservation, particularly regarding video games. Through an international network of partners, EFGAMP’s mission is to encourage the creation of archives and to increase accessibility to our digital heritage.

game is the association of the German games industry. Their members include developers, publishers and many other games industry actors such as esports companies, institutions and service providers. As the co-organiser of gamescom, game is responsible for the world’s biggest event for computer and video games. They are shareholder of the German Entertainment Software Self-Regulation Body (USK), the Digital Games Culture Foundation, the esports player foundation and devcom as well as sponsor of the German Computer Game Award. game is an expert partner for media and for political and social institutions, and answers questions relating to market development, games culture and media literacy.

The mabb is the media authority of Berlin and Brandenburg. It is committed to media diversity. It licenses and supervises private broadcasting. It supports projects and institutions that strengthen media diversity, teach media competence and promote media innovation. ALEX Berlin and MIZ Babelsberg are institutions of the mabb.

Skill Trees is a future-oriented nationwide network in the field of game and media education. Their practice is action- and lifeworld oriented, they deal with the digitalization of society in a scientific and critical way. At the same time, Skill Trees develops new methods and concepts for the practice in mutual exchange. It is important to them to act in a reflective and sustainable manner and to demonstrate and communicate a wide range of methodological skills.

Stiftung Digitale Spielekultur is the foundation of the German games industry and ambassador of opportunities for games. Since their foundation in 2012, they have been building bridges between the world of digital games and the social and political institutions in Germany. Their non-profit, nationwide foundation was established on the initiative of the German Bundestag and the German games industry. Partners from education, society, youth protection, culture, media, politics, education, administration and science participate in their projects, events and studies. An equally diverse advisory board ensures their goal-oriented, independent and transparent work.

The USK offers a wide range of services for developers, publishers and content providers. In addition to information on the classification of games, apps, online content and trade fairs and events, here you can also find information on consulting services, technical youth protection and other services that are part of the USK.online membership.

VRBB (“Virtual Reality Berlin-Brandenburg e.V.”), is a publicly funded association dedicated to advancing the virtual, augmented and mixed reality industries. VRBB is bringing together the diverse group of immersive technology players and their expertise in Germany’s capital region, forming a virtual conglomerate that can effectively partner with international associations in the area of 360° media, virtual-, augmented- and mixed reality. Our members are HighTech companies, established Media Companies, Research Institutes and Universities, Start-Ups, Freelancers and plain VR enthusiasts.